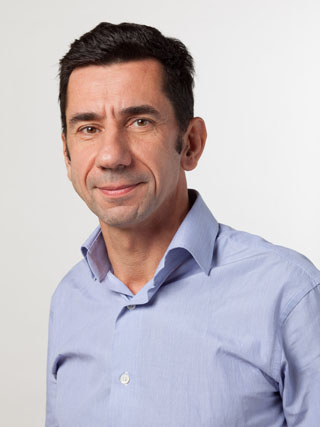 Pierre-Antoine Vacheron, 48, has been leading Ingenico activities in Europe – SEPA, including Ingenico Payment Services since April 2011. He joined the company in March 2009 as Group chief financial officer.

Pierre-Antoine is also chairman of the general assembly of EPASorg. EPASorg is an international organization, developing and promoting open standards for card payments.

Pierre-Antoine started his career in 1994 at the French Treasury.