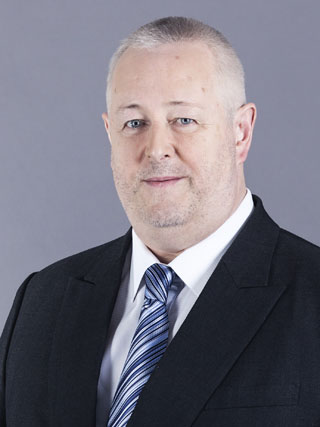 John is a director of EVO Payments International (Germany) with responsibility for European Business Development. After his physical science based B.Sc. and Ph.D. from the Victoria University of Manchester John worked at various international software firms, including Logica and EDS. He has worked in the card business since 1994, initially in IT at the main German procesor GZS (Gesellschaft für Zahlungssysteme). There he moved into the developing eCommerce market and was responsible for technical consultancy and support of the first IPSPs who entered the market, as well as for the introduction of a SET (Secure Electronic Commerce) acquirer Payment Gateway. He subsequently was employed at several acquirers where he was responsible for technical sales and product management, mainly in the CNP area. He joined EVOs German predecessor in 2006.