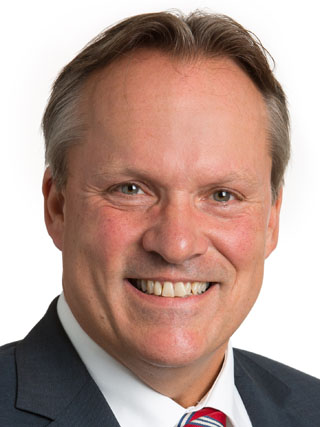 As of 1 February 2014 Gijs Boudewijn holds the position of Deputy General Manager at the Dutch Payments Association. Before that he was responsible for payments at the Dutch Banking Association. He has extensive experience in domestic as well as international payments issues, governance, competition law and fraud prevention. He started as an in-house lawyer at a large savings bank, and later became Head of Legal Affairs at the central Dutch clearing house, Bankgirocentrale, the predecessor of Equens SE. In that capacity he sat on the Rules & Conciliation Committee of eurocheque International S.A. and later Europay International SA, now MasterCard Europe. In 1998, Mr. Boudewijn joined the Dutch Banking Association as Head of Payments and Security Affairs, and in 2014 was appointed Deputy General Manager of the Dutch Payments Association. Currently, Mr. Boudewijn is Chair of the Legal Support Group of the European Payments Council and Chair of the Payment Systems Committee of the European Banking Federation.