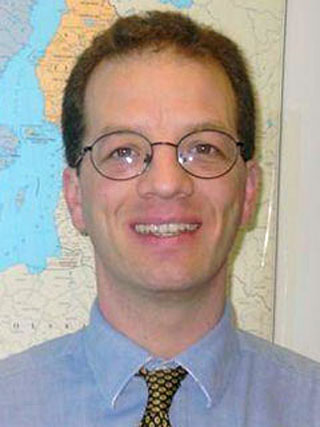 Alexander Gee joined the European Commission in 1999 after six years working for HM Treasury. He worked for two years in DG Justice and Home Affairs and joined DG Competition in 2002. In DG Competition he has worked in the Energy Unit and in the Case Support Unit and in July 2010 he joined the Payments Unit as Deputy Head of Unit. He is case manager for the on-going EU competition cases against Visa and MasterCard. He has also been heavily involved in drafting the Commission proposals for the Interchange Fee Regulation and the revision of the Payment Services Directive and in the negotiations on the final text with the Council and Parliament.